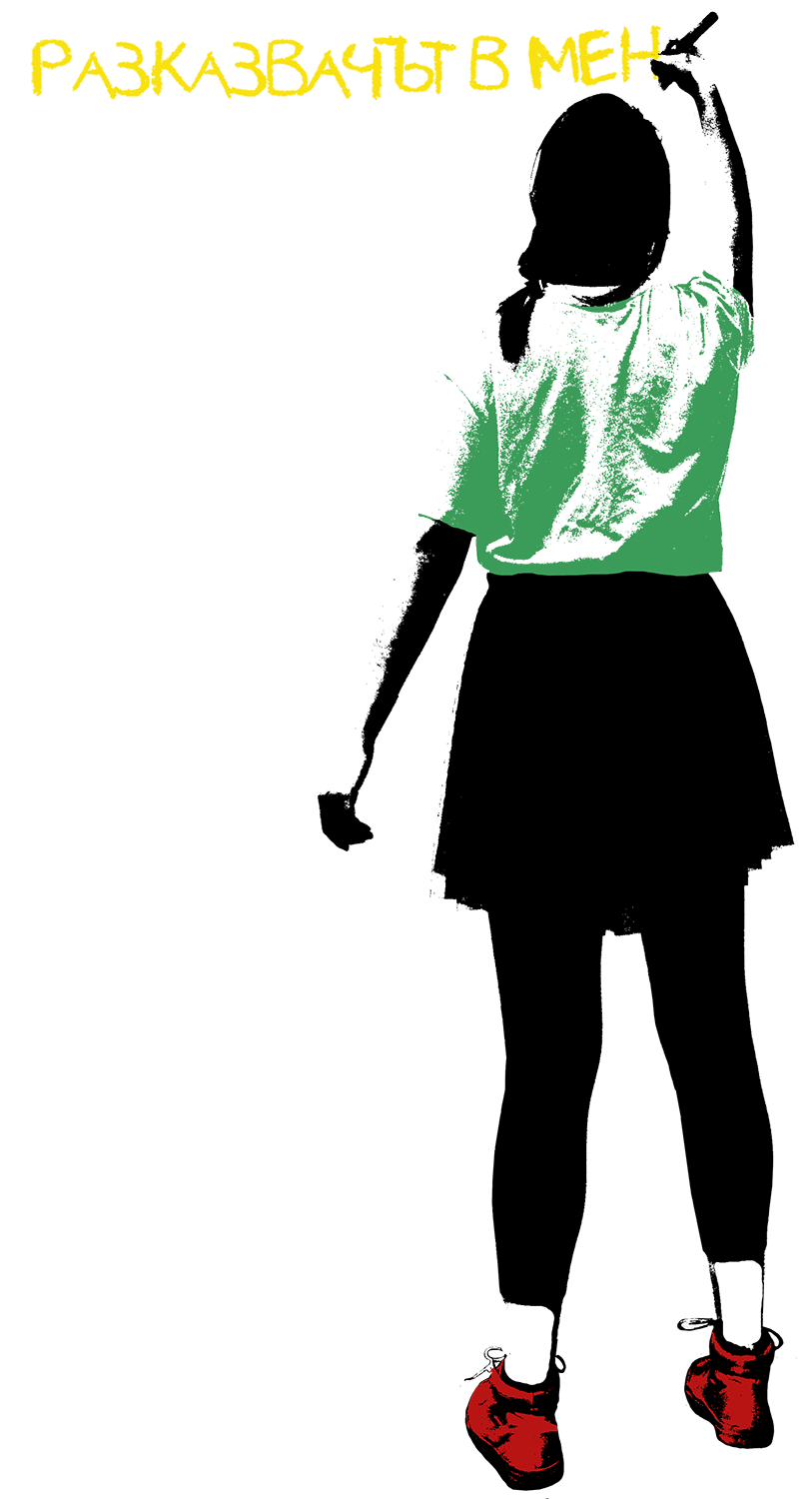 Dominic Carrillo is a teacher and award-winning writer from San Diego, California. Dominic earned both his bachelor and master’s degrees from UCLA, where he began creative and journalistic writing. Since the publication of The Improbable Rise of Paco Jones (winner of the San Diego Book Award for best YA) Dominic has focused on writing young adult novels with universal coming-of-age themes.
His first novel To Be Frank Diego  (2012) has been required reading in courses at San Diego State University. Dominic’s second book, Americano Abroad  (2014), is a travel memoir and book award finalist. It includes stories published in San Diego Reader magazine.
However, Dominic is best known for his two YA novels:The Improbable Rise of Paco Jones  (2016) and The Unusual Suspects (2018). When he’s not teaching, writing, playing basketball or drumming, Dominic speaks at libraries, schools, and conferences. He lives and works in Sofia, Bulgaria and is working on his next YA novel.